This Nordic long belt has a ring loop and detailed knotwork. It is the perfect complementary piece to a tunic or Viking shirt.

A belt with a large buckle indicated that the wearer was of high status. Belts were also used to hold a knight's sword and other weapons, and both men and women wore them.

As armor developed further after the Viking age, plate armor did not need a belt to hold it up. However, wearing this kind of belt is a way to show that you are proud of your Viking heritage. 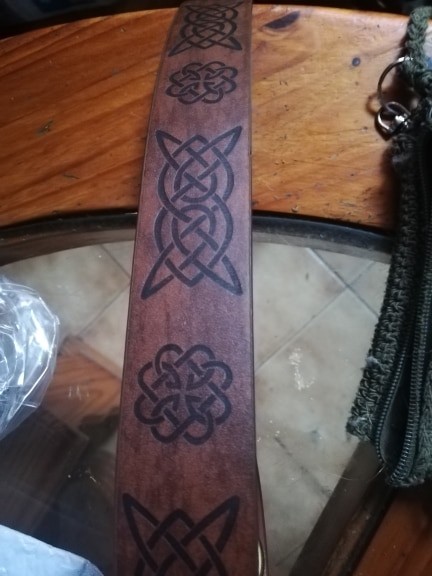 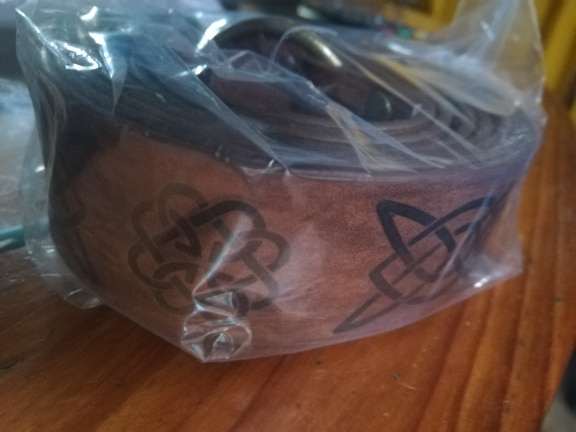 Goods received as described, thanks