This Viking Beard Bead has a beautiful Valknut inscription and is forged from steel. 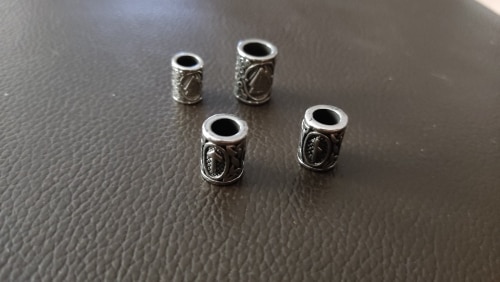 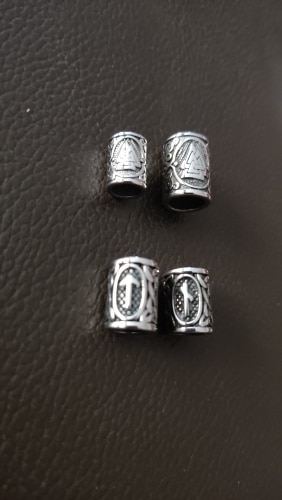 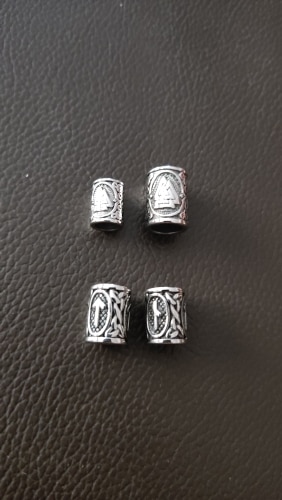 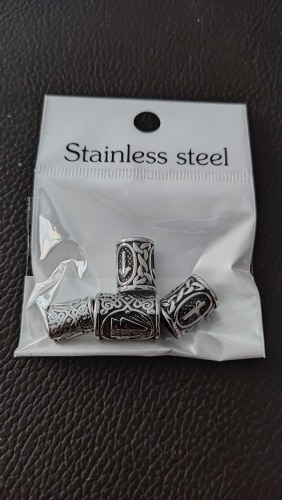 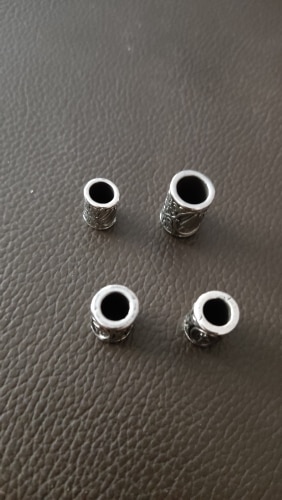 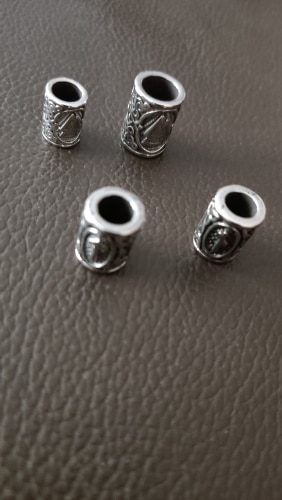